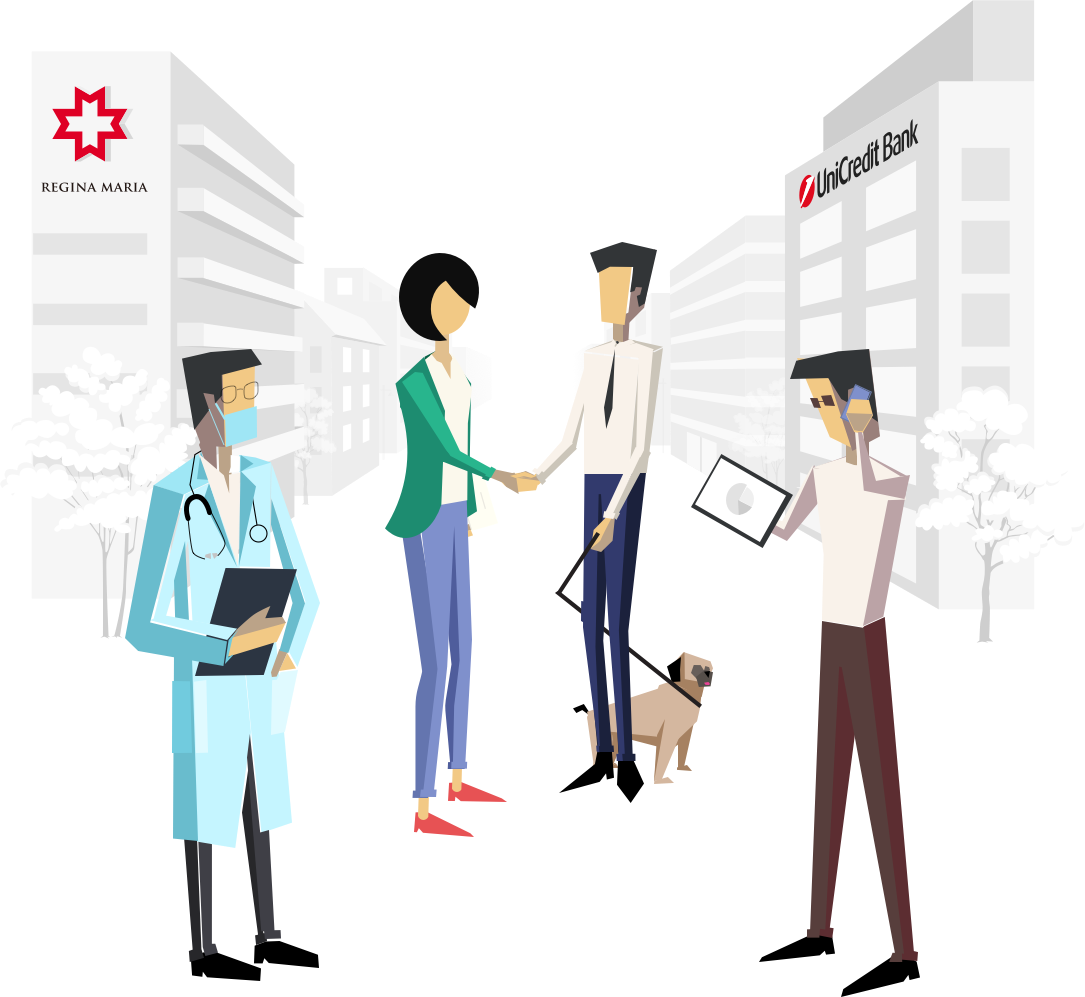 Un răspuns venit din declarațiile oficiale făcute de către cei de la Netflix: "In 2016, we expect to spend on content for our members close to $5B on a P&L basis and over $6B on a cash basis. In addition we'll spend nearly $1B on marketing in 2016, getting people so excited about our content that they try Netflix." . În plus, susțin că investesc 700 de milioane de dolari în dezvoltare tehnologică numai în 2016.

O spune chiar Netflix- este vorba despre HBO- "Because the entertainment market is so broad, multiple firms can be successful. For example, HBO is now growing faster than in years past, while our business is also expanding. Many people will subscribe to both HBO and Netflix since we have different exclusive content. The transition to Internet TV, with its greater consumer satisfaction, will mean growth for many Internet TV services."

Global membership grew 3.62 million to 69.17 million members compared to prior year growth of 3.02 million, and a forecast of 3.55 million. Operating income was $74 million, compared to prior year of $110 million and a forecast of $81 million. Seven quarters ago we moved to providing you our internal forecast for the quarter ahead. We strive for accuracy in this projection and, when it comes to global net additions, Q3 was our most accurate to date: we were within 2% (3.62 vs. 3.55) and within 10% on operating income ($74m vs. $81m).

While global growth was as we expected, our forecast was high for the US and low for international. We added 0.88 million new US members in the quarter compared to 0.98 million prior year and a forecast of 1.15 million. Our over-forecast in the US for Q3 was due to slightly higher-than-expected involuntary churn (inability to collect), which we believe was driven in part by the ongoing transition to chip-based credit and debit cards. In terms of US net additions, through the first nine months of 2015, we are slightly ahead of prior year, and we expect to finish 2015 at about 2014 levels. This would mark the 4th consecutive year we’ve added about 6 million members in the US.

Our US contribution margin in Q3 expanded 375 basis points year over year to 32.4%. This was inclusive of an acceleration in the amortization of some of our licensed content, similar to how we already treat originals and reflecting more viewing in the first month. The effect of this change was a $13 million decrease in US streaming contribution profit in Q3. For Q4, we anticipate 1.65 million US net adds and US contribution margin of 34.0% vs. 28.0% in the year ago quarter. We continue to target a 40% US contribution margin by 2020.

International net add growth totaled 2.74 million compared to 2.04 million in the prior year and a 2.40 million forecast. Excluding the impact of foreign currency ($96 million on a year over year basis), international ASP improved 6% vs. Q3 ‘14, helped by plan mix. In August, we raised our high-definition 2-screen monthly price plan in Europe by one Euro without negatively impacting growth. " Iar continuarea o găsiți aici.